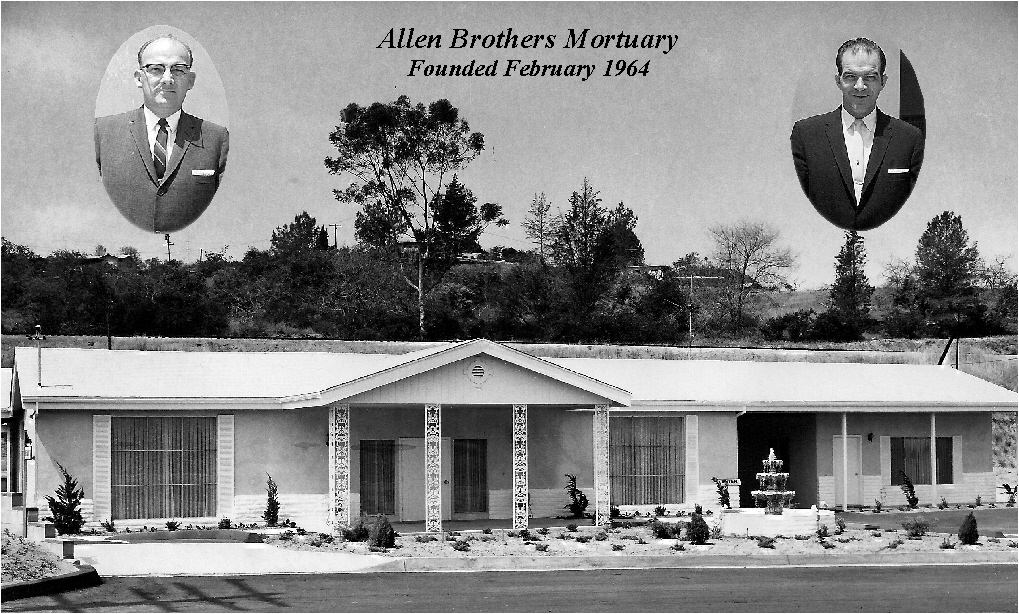 Frank Allen got out of the Navy after World War II and came to California to attend Los Angeles College of Mortuary Science. He began work in the mortuary business at Beardsley-Mitchell Mortuary in Ocean Beach.  He convinced his brother C. Robert "Bob" to move to California in the 1950's to join him at Beardsley-Mitchell.  Bob enjoyed the work so much so that he also attended Los Angeles College of Mortuary Science to receive his license.  Bob worked at Utter-McKinley Mortuary in Los Angeles while attending college.

After several years with each brother working in the funeral profession, they decided to open their own funeral home in Vista.  The Allen Brothers Mortuary was built in Vista and opened in February 1964.  This brotherly partnership continued for 20 years until Frank retired in 1984.  In 1986, Bob incorporated the mortuary and opened the second funeral home in San Marcos in 1989.

Frank passed away in 2008 but Bob continued overseeing both chapels until his retirement in January of 2009.  Bob remained semi-active as the owner and President of Allen Brothers Mortuary, Inc. until he passed away in 2009. 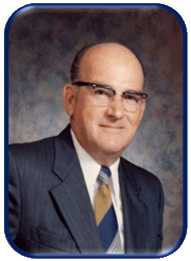 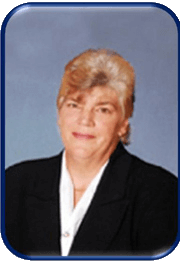 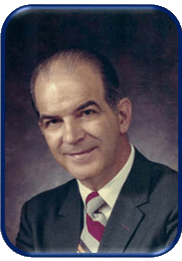 Raised in the family business, Linda followed in her father's and uncle's footsteps and became a licensed Embalmer in the 1980's. Later, she obtained her Funeral Director's license and was the Manager of the San Marcos Chapel as well as a corporate officer.

Since Linda became President of Allen Brothers, she no longer works with families as much as she would like, but she is still very involved with everything that happens at the chapels.  Linda is very proud of her staff, whom she calls the Allen Brothers "extended family."

Everyone at Allen Brothers agrees that the most important part of the family business is to provide the best, personalized, and dignified care to each and every family we serve.

A year of daily grief support

Our support in your time of need does not end after the funeral services.  Enter your email below to receive a grief support message from us each day for a year.  You can unsubscribe at any time.

Family owned and operated in San Diego County since 1964.